“We’re thrilled to announce that Ron Howard will step into direct the untitled Han Solo film,” Lucasfilm president Kathleen Kennedy said in a statement. “We have a wonderful script, an incredible cast and crew, and the absolute commitment to make a great movie.”

Howard, an Academy Award-winning filmmaker known for making classics like A Beautiful Mind and Apollo 13, will take over directorial duties following Phil Lord and Christopher Miller’s resignation from the film. Lord and Miller said they stepped down because their “vision and process weren’t aligned with our partners on this project,” in a joint statement.

The movie, which has been shooting since February, will resume filming on July 10, Kennedy said. It is still on track for a May 25, 2018 release.

The Han Solo movie is a prequel that will focus on younger version of the character made iconic by Harrison Ford, this time played by Alden Ehrenreich. 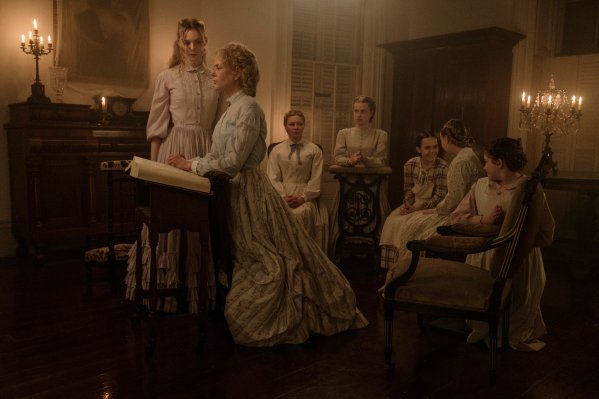 The Beguiled Explores the Dark Side of Female Desire
Next Up: Editor's Pick