Author Mark Kurlansky on the Surprising Histories of Salt, Cod and Milk

Twenty years after Cod, one year after Paper and as he wraps up Spilt Milk, the best-selling historian talks about the genre he popularized.

So many authors have imitated the form of Cod. Are you flattered or annoyed?

Everyone always gets a little irritated by imitators, but mostly I’m flattered. What if you never did anything anyone wanted to copy?

Have publishers asked you to endorse your imitators?

What have been the good ones?

I blurbed a nice book, not at all like my book The Big Oyster, called The Essential Oyster. I blurbed a pretty good book about meat called Meathooked.

Have you ever received one that seemed ridiculous?

I don’t think I want to just trash these people! But I have, yes. This isn’t a real one, but an example is if you did a book on oil and said, “The Fossil Fuel That Changed the World.” I mean, no kidding. And then there are the books where they just absurdly overrate the impact. People think that I sit around thinking up commodities to write about, but actually I’ve had 30 books published, and most of them aren’t this kind of book.

I have one coming out on milk. But these all are for very different reasons. I started writing Cod at a time when people were first beginning to take an interest in the problem of fisheries because the Grand Banks had closed. The thing that was fascinating about salt is that it was considered so valuable and people went to such lengths to get it, and then almost overnight everybody said, “Oh, that’s no big deal.” What is the true value of the things that we’re valuing, and will it last? George W. Bush read that book, and I’m told from White House correspondents that he used to talk about it a lot. I wondered if he was picking up on a very intended message about oil. The oyster book was about the degradation of an urban environment. Paper was an opportunity to talk about technology and society.

Do people propose commodities to you to write about?

Constantly. “Ever think of a book about lettuce?” What I used to get a lot after Salt came out was “pepper” — which shows that they’re not getting it at all.

Who is the founder of this genre?

I don’t know who the founder is, but I can tell you about a couple of people who did very nice jobs before me. Sidney Mintz wrote a book about sugar called Sweetness and Power. Betty Fussell did a wonderful book about corn. The inventors we remember didn’t invent anything. They’re the people who took somebody else’s invention and made it commercially viable. That’s sort of who I am.

What’s the bigger picture of milk?

Milk is an unresolved, 10,000-year-old controversy. When you think about it, it was a pretty weird thing to begin with, the idea that we could replace mothers with secretions from animals. Whether milk is good for you has been fought over. In recent years they’ve come up with new things to fight about: GMO and organic and hormones.

Will we eventually run out of commodities to explain?

Yeah, most commodities aren’t very well-suited. I do think there are people just going through commodities, trying to decide on one to write a book on. I have never done that!

You’ve just inspired others to do it. 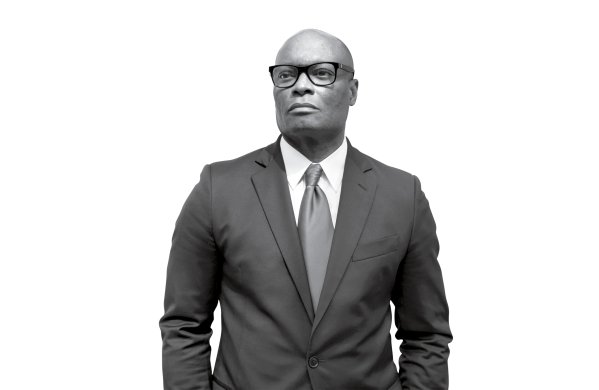