Expert husband troll and Twitter fairy godmother Chrissy Teigen isn’t afraid to let her opinion be known on the Internet, something that she made amply clear after Twitter trolls criticized her decision to use IVF to get pregnant in the past.

The model, who has a daughter named Luna with husband John Legend, has been vocal about the difficulty that she had conceiving a baby conventionally, as well as the couple’s decision to use IVF. So it should come as no surprise that she shared a funny embryo update with the world via Twitter with her trademark humor.

Predictably, the Internet jumped to conclusions, which Chrissy promptly shut down.

In a now-deleted tweet, one Twitter user criticized Chrissy as to why she chose to do IVF, which Chrissy handled in a very on-brand fashion.

Moral of the story? Don’t come for Chrissy Teigen on Twitter. 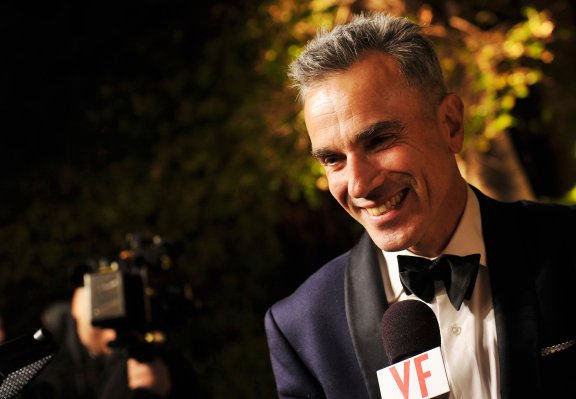 The Internet Won't Let Daniel Day-Lewis Retire Without Having Some Fun With Him First
Next Up: Editor's Pick