Daniel Day-Lewis announced on Tuesday that he is retiring from acting, according to a report from Variety.

The renowned actor will step down from the profession at the age of 60 following decades of lauded performances, three of which earned him Oscars for Best Actor. His final film, set to hit theaters on December 25, will be Phantom Thread, for which he reunites with There Will Be Blood director Paul Thomas Anderson for a story about the 1950s fashion industry in London.

The news of Day-Lewis’ retirement inspired a trove of good-natured jokes online. Some poked fun at his well-known dedication to method acting, while others quipped that the announcement is just a way for him to clean up more acting awards.

And as Billy Eichner put it, the news of Day-Lewis’ retirement at least removes some heavy competition for his peers. 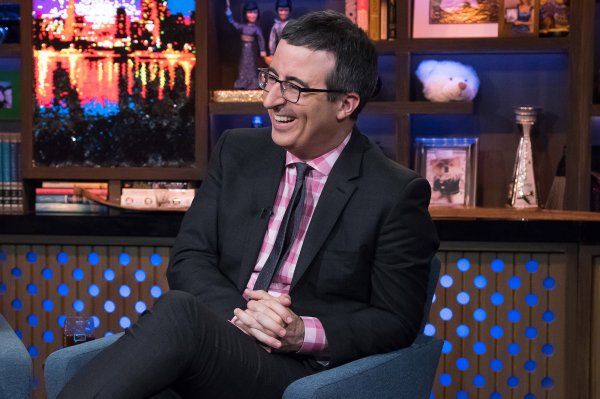 Why John Oliver Watched RuPaul's Drag Race After the 2016 Election: 'It Was the Version of America I Wanted to Live In'
Next Up: Editor's Pick