Bachelor in Paradise Resumes Filming After Probe Finds No Misconduct

Bachelor in Paradise will resume filming after an internal investigation found no evidence of wrongdoing by a cast member, production officials said Tuesday.

The reality TV spinoff of the popular Bachelor/Bachelorette series was suspended this month after allegations of misconduct on the set surfaced. Cast member Corinne Olympios said she was victimized by an incident that took place at the secluded Mexican beachside resort where the show was filmed the night of June 4. Warner Bros., which produces Bachelor in Paradise, said in a statement Tuesday that recordings of the incident show no cast member was ever put in harm’s way.

“The tape does not support any charge of misconduct by a cast member. Nor does the tape show, contrary to many press reports, that the safety of any cast member was ever in jeopardy,” the statement said. “Production on this season of Bachelor in Paradise will be resuming, and we plan to implement certain changes to the show’s policies and procedures to enhance and further ensure the safety and security of all participants.”

While Olympios didn’t name a cast member in a statement she released last week, fellow cast member DeMario Jackson has addressed news reports that said he was involved and denied wrongdoing.

“It’s unfortunate that my character and family name has been assassinated this past week with false claims and malicious allegations,” he said in a statement to PEOPLE. 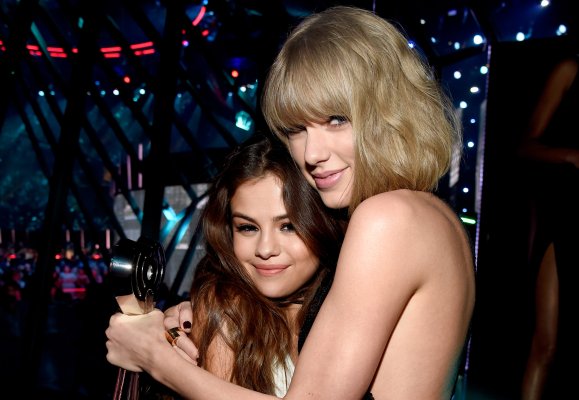 Here's How Taylor Swift Sneakily Popped Up in 13 Reasons Why
Next Up: Editor's Pick