While Senator Kamala Harris might be best known for her tenacity on the Senate floor, she might also consider a second career moonlighting as a DJ thanks to her impeccable taste in music, something she confirmed with a Spotify playlist commemorating African-American Music Appreciation Month.

In an interview with Blavity, the California senator revealed a perfectly curated playlist of 45 songs that span genres and eras including R&B, jazz, gospel, soul, pop, funk, reggae, and hip-hop. Artists on the playlist include musical icons like Marvin Gaye and Nina Simone as well as fresh talent like Chance the Rapper and Migos. Harris told Blavity that African-American music is an important part of the creative narrative of the country.

“Our nation has an indelible soundtrack, songs that have become anthems recognized across the world,” she said. “Much of that soundtrack is inspired and informed by the vast contributions of African-American artists in jazz, R&B, rap, hip-hop, and beyond. No matter where you are from or what you look like, music is a bond that can bring us all together. To celebrate African-American music is to dance, sing, and even march to the rhythms that have long served as vehicles for honesty, inspiration, struggle, success and joy.”

Harris’ very excellent music curation also puts her in good company with another politician: former President Barack Obama. The former POTUS was famous for his playlists, so much so that Spotify jokingly offered him a job after he finished his time at the White House. 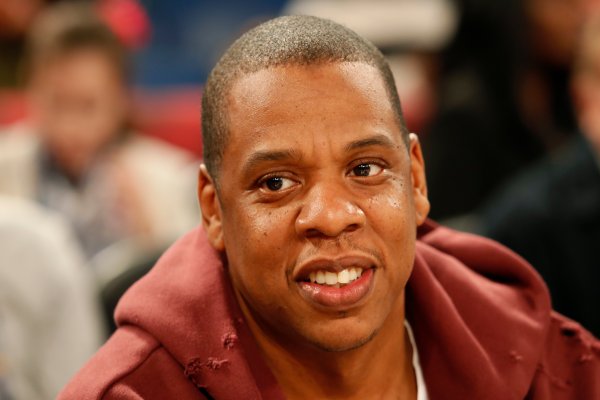 In Other News Jay Z Has Just Changed His Name Again
Next Up: Editor's Pick