Daniel Day-Lewis Is Retiring From Acting

Daniel Day-Lewis, widely regarded as one of the finest actors of his time, announced on Tuesday that he is retiring from the profession.

“Daniel Day-Lewis will no longer be working as an actor,” his spokeswoman Leslee Dart said in a statement to Variety. “He is immensely grateful to all of his collaborators and audiences over the many years.” Dart said it was a “private decision” and did not give a reason for Day-Lewis’s retirement.

Day-Lewis, 60, is set to appear in the upcoming Paul Thomas Anderson film Phantom Thread, which will hit theaters on December 25. The film is set in the London fashion world in the 1950s. He landed his first film role at age 14 and spent much of the 1980s focused on his stage career. He is the first actor to win three Academy Awards for Best Actor, earned for his performances in Lincoln, There Will Be Blood and My Left Foot. 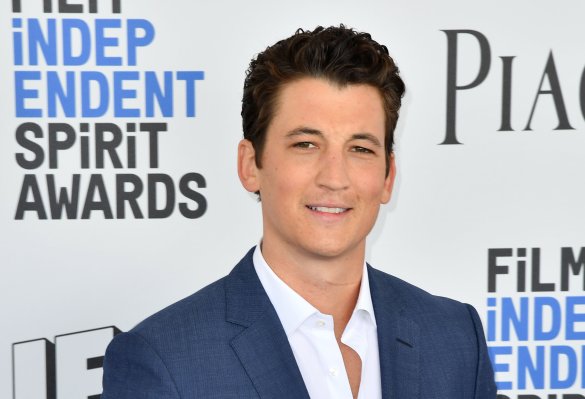 Miles Teller Was Arrested and Charged With Public Intoxication in San Diego, Police Say
Next Up: Editor's Pick