Andrea Constand expressed gratitude to her supporters after a Pennsylvania judge declared a mistrial in the sexual assault trial stemming from her allegations against Bill Cosby.

In an early-Tuesday tweet, Constand, who has accused Cosby of drugging and sexually assaulting her at his Elkins Park mansion in 2004, wrote, “Thank you for the outpouring of love & kindness & support. I am eternally grateful for the messages I have received in recent days.”

The judge granted the mistrial on Saturday after the jury, which was brought into Montgomery County from Pittsburgh, announced they were “hopelessly deadlocked” following multiple days of deliberation. After the announcement, the District Attorney said prosecutors would retry the case against Cosby.

Following the declaration of the mistrial, Cosby’s spokesman told reporters that Cosby’s “power is back.”

The six-day trial marked a culmination of a sex abuse scandal that has eclipsed Cosby’s career in recent years. The Cosby Show star has faced sexual abuse allegations from dozens of women in alleged incidents dating back decades. Cosby has denied them all, and pleaded not guilty in Constand’s case.

In the wake of the mistrial announcement, several of Cosby’s alleged victims have spoken out, declaring that the fight is not over.

“It’s not an acquittal,” Tamara Green, a retired California attorney who first came forward with allegations against Cosby in 2005, told PEOPLE. She added: “I have faith in the jury system of the United States.”

Another one of Cosby’s alleged victims, Kristina Ruehli, told PEOPLE that jury members’ personal opinions may have influenced the outcome.

“This has been a particularly difficult case in it’s factual pattern,” she said. “I think with a jury, perhaps some may have judged Andrea by what they would have done in her place — perplexing to some — rather than that in fact a non-consensual sexual assault did occur.” 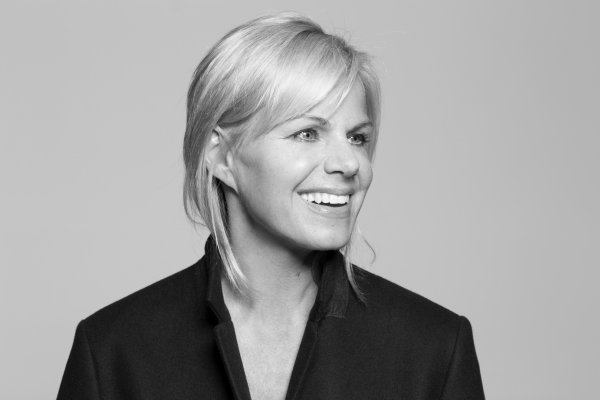 Gretchen Carlson on Uber, Wonder Woman and Bill Cosby
Next Up: Editor's Pick