The InterAction Forum is the first major meeting of U.S.-based international aid groups since President Donald Trump proposed U.S. foreign aid cuts averaging 10% in his 2018 budget. Representatives from more than 100 nonprofit agencies will attend the three-day conference, which has the theme “United We Stand.”

As well as Clinton, who is making his address at 10.15 a.m. ET, Joyce Banda, former president of the Republic of Malawi, Mary Robinson, the former president of Ireland, and Kristalina Georgieva, the chief executive officer of the World Bank, are scheduled to speak Tuesday.

During the forum, awards will be presented for outstanding leadership in international development and humanitarian assistance. Some of this year’s honorees include U.S. Senator Bob Casey, Marielena Hincapié, executive director of the National Immigration Law Center, and Neal Keny-Guyer, CEO of Mercy Corps. 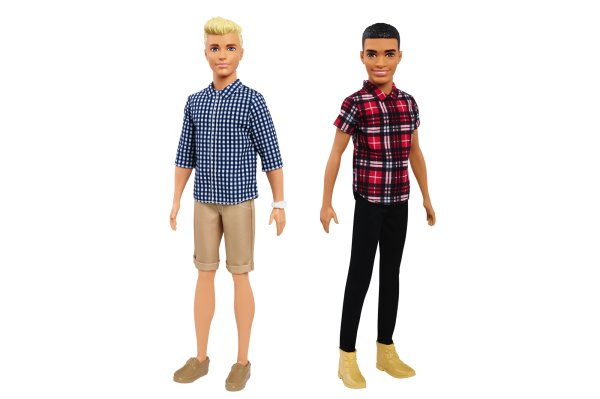