The Internet Can't Get Over President Trump's Panama Canal Comment

President Donald Trump hosted the President of Panama Juan Carlos Varela at the White House Monday, and one exchange between the heads of state has lit up the internet.

“The Panama Canal is doing quite well,” Trump said as the cameras flashed while he was seated beside Varela. “I think we did a good job building it, right?” It was part of Trump’s opener, according to a White House release.

“Yeah. One hundred years ago,” Varela responded. Trump added: “We did a very good job.”

Even though Trump’s “we” certainly could have been about his pride in U.S. history, and although it’s not clear that he was stating that the Panama canal was recently constructed, the Internet was quick to spring to action. Jokes about history class and other legendary historic figures no longer with us? Twitter had those in boatloads.

The U.S. cut the 50-mile ribbon of water linking the Atlantic to the Pacific across the Central American country, and it opened in 1914. It was expanded in 2015.

See below for the reactions to the exchange.

Even Seth Meyers sunk his teeth into the moment on Late Night with Seth Meyers. 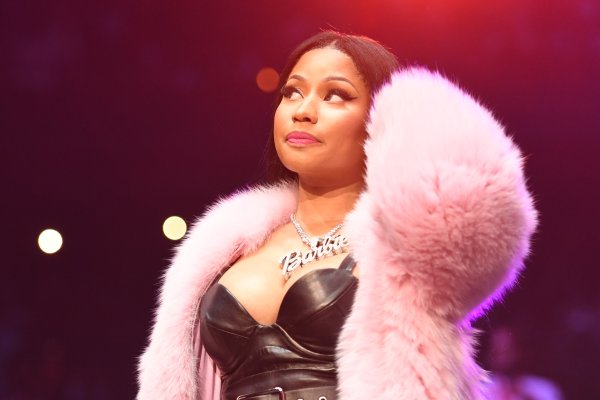 The Nicki Minaj Challenge Has the Internet Going Full Diva
Next Up: Editor's Pick