A teenager was mauled to death by a bear near an Alaskan trail Sunday during an annual mountain race, authorities said.

The runner, who was not identified, was found dead from injuries he sustained in the mauling shortly after 1 p.m. near the Bird Ridge Trail north of Girdwood, Alaska State Troopers spokeswoman Megan Peters told TIME on Monday.

He was 16 years old and was running the juniors division of the Robert Spurr Memorial Hill Climb, race director Brad Precosky told the Alaska Dispatch News. Authorities began searching for the teenager after he texted a relative that a bear was chasing him, according to Precosky. “This is the worst thing that could happen,” Precosky said.

A black bear, found near where the runner was laying, scurried off after being shot in the face, park ranger Tom Crockett told the newspaper. The incident is under investigation.

Brown, black and even polar bears are common in Alaska, according to the state’s Department of Fish and Game. The animals are shy and are known to avoid people. Wildlife officials urge people not to surprise or approach bears.

It’s unclear how the young runner and the bear encountered each other. Crockett told the Dispatch News the incident appears to be an accident. “This young man didn’t do anything wrong,” Crockett said. “He was just in the wrong place.” 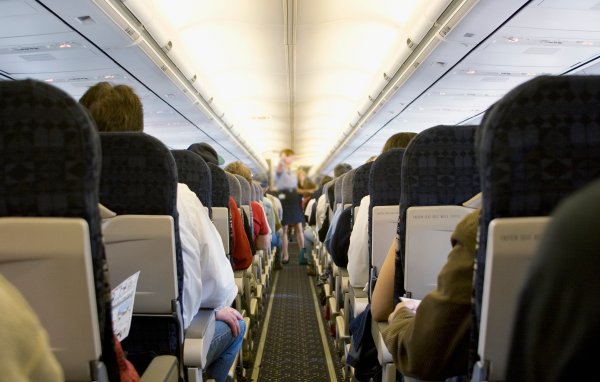