An 11-year-old girl died after she was electrocuted on Saturday evening, while swimming in a lagoon near a friend’s home in Toms River, N.J., according to authorities.

Police said that the girl, together with two friends, was swimming with an inflatable raft when two of the girls touched the rail of a metal boat lift, according to NJ.com.

“Two of the girls touched the rail to a metal boat lift and electric current appears to have energized the equipment causing the injury,” police said in a statement Sunday, according to NJ.com. Police said in the statement that first responders used an automated external defibrillator on the scene before transporting the girl to Community Medical Center in Toms River, where she was later pronounced dead, NJ.com reports.

One neighbor told CBS New York that many boat lifts have been present in the neighborhood since Hurricane Sandy in 2012. “A lot of people in our community have boat lifts, and some of them have gone down since (Superstorm) Sandy, and a lot of wires are hanging since Sandy,” Annemarie Brooksbank told CBS New York. 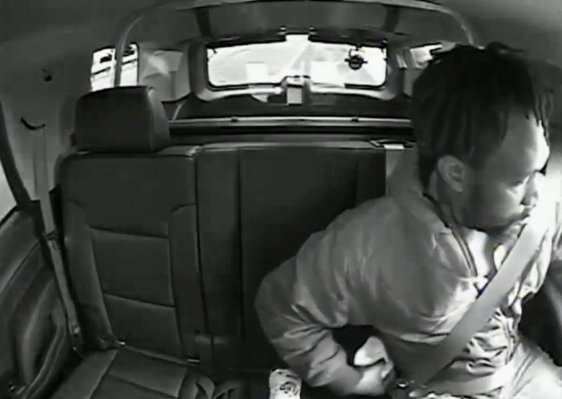