President Trump Says He Has Higher Approval Ratings Than Obama. That’s Not True

President Donald Trump unleashed a series of tweets Sunday morning, touting a poll that showed him with a 50% approval rating, which he said was higher than his predecessor.

But that wasn’t all true.

The Rasmussen Reports daily Presidential Tracking poll did show President Trump with a 50% approval rating on Friday, June 16 — the first time Trump had reached this high of an approval rating since April, the pollsters noted.

Other polls show Trump with much lower approval ratings than all of his predecessors, not just Barack Obama.

As of June 13, the Gallup daily tracking poll showed that just 36% approve of the job Trump is doing as President, while 60% disapprove. The poll provides daily approval ratings dating back to Harry Truman, and Trump is the only President to hit a 60% disapproval rating within the first four-and-a-half months of his presidency.

On Sunday, Trump also called Rasmussen “one of the most accurate polls” of the 2016 election, but they inaccurately predicted a Clinton electoral college victory — as many polls did.

In August 2016, Rasmussen Reports received a C+ overall from FiveThirtyEight‘s Nate Silver. Gallup received a B-. 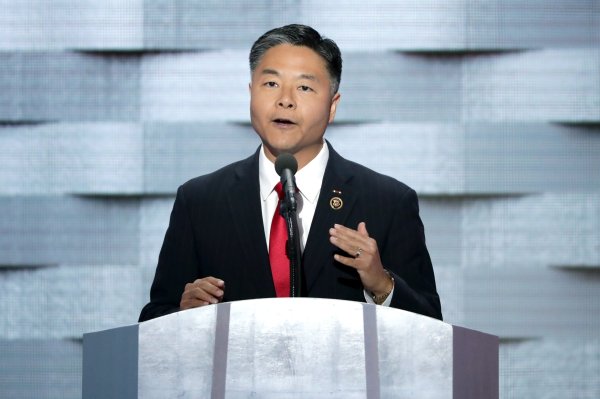