The quipu was a series of knotted strings by which the Inca kept their administrative records. Peru. Inca. 1430-1532 AD.
Werner Forman/Universal Images Group—Getty Images
By Olivia B. Waxman

When the U.S. Census releases its latest national, state and county population estimates on Thursday, it will continue a tradition of population-counting that can be traced back to ancient times.

If one starts with the Bible, the practice can be traced back to the Book of Numbers, which gets that name from its tally of people, and to Mary and Joseph reporting to Bethlehem to be counted. Populations have long been counted for taxation purposes and to figure out how many eligible men could serve in the military, but the U.S. Census was the first of its kind in the sense that it was enshrined in the country’s Constitution (Article I, Section 2), which requires one be taken every 10 years to determine how many seats in the U.S. House of Representatives are necessary to represent districts’ interests.

Here are some notable ways the population was counted before the first U.S. census in 1790:

Incan Quipu: Instead of counting with tally marks, Incans lined up quipu or threads (made out of llama or alpaca, according to some sources). The quipus were carried around from province to province. Unfortunately, after the Spanish Conquest, most of the people who knew how to interpret the quipus died from European plagues, so it was impossible for the new leadership to fully estimate the plague’s exact effect on the population. But in the early 20th century, one scholar figured out that “the knots on the strings of a quipu represented the decimal digits of numbers, arranged vertically by place value,” according to the National Museum of American History, which has one in its collection.

Domesday Book: When the Normans conquered Britain in the 11th century, King William I ordered a count of landowners to see where the money was. According to a medieval history of the Anglo-Saxons, the Anglo-Saxon Chronicle, its purpose was to “find out how many hides there were in the shire… very narrowly did he have it investigated that there was no single hide nor yard of land, nor indeed…one ox or cow or pig which was left out.” Some experts believe that the survey, which was compiled around 1085 in a document known as the Domesday Book, was done to establish feudal rights.

Swedish census of 1749: This record has the best claim to being the first national comprehensive census, and its claim is helped by the fact that its individual manuscripts all survive, according to Steven Ruggles, director of the Minnesota Population Center. Clergymen were asked to report how many people were in their parishes. Sweden’s first statistical office — and therefore the world’s first — was called Kungliga kommissionen över tabellverket. 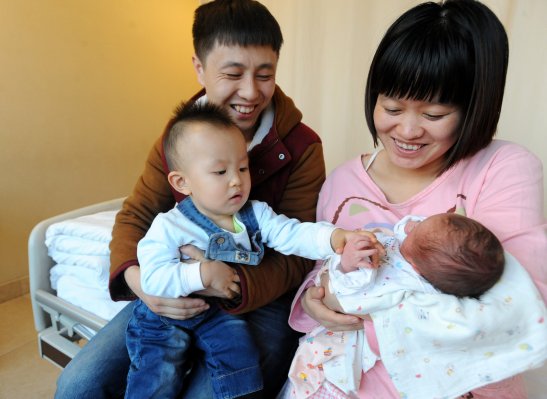