There’s no holding back when it comes to Dascha Polanco, who plays Dayanara Diaz on Orange Is the New Black. The actress revealed to Vogue last year that designers have denied dressing her because of her curvy figure. Now, she talks about the hardships of being an afro-Latina in Hollywood.

“We have to be ‘Fake Latinas,’” Polanco told Vivala about fitting in with stereotypes. “And here’s the thing about ‘Fake Latinas’ – when you look at Latinas who are succeeding in Hollywood, they’re super thin and you really can’t tell if she’s Latina or not.”

Now proud with her features, the actress has embraced her diversity and wants to encourage her fans to do the same. “Something I’m working on is #SelfLovery. This is this whole project that I’m working on where we’re including men and women, to just take a moment to self-analyze and just say, ‘I love myself,’” she said.

Last year, Polanco criticized the Univison show El Gordo y La Flaca. She took to social media to call them “tasteless” for body shaming her after wearing the same dress as Venezuelan television host Daniela Di Giacomo to People en Español’s “50 Most Beautiful” party in New York City. The 33-year-old later teamed up with Blink Fitness for the company’s campaign, “Every Body Happy,” where they chose finalists to be featured in an ad. 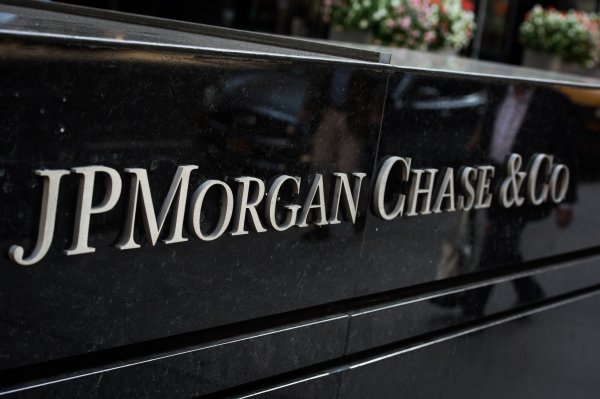