The Inevitability of the iPhone

An iPhone 7 Plus with its new dual camera is displayed at Puerta del Sol Apple Store the day the company launches their Iphone 7 and 7 Plus on September 16, 2016 in Madrid, Spain.
Gonzalo Arroyo Moreno—Getty Images
Ideas
By Sarah Begley

The iPhone is commonly referenced as a first-of-its-kind device that revolutionized the way we navigate the world. But in his new book, The One Device, Brian Merchant argues that Apple’s breakthrough product was less a stroke of genius and more a “container ship of [pre-existing] inventions.” By the time the iPhone debuted, in 2007, FingerWorks had figured out multitouch keyboards, Nokia’s phones were playing music and running apps, and IBM had birthed and buried its own smartphone, the Simon.

So what set the iPhone apart? Steve Jobs’ insistence on intuitive design was a huge factor. So was timing. In 1992, when IBM unveiled the Simon, hardware was bulky and wi-fi was essentially nonexistent. By 2007, that landscape had shifted, paving the way for the iPhone’s success. “The point isn’t that Apple ripped off the Simon,” Merchant writes. It’s that something like the iPhone was inevitable. Jobs was just the first to make it a mass-market reality. 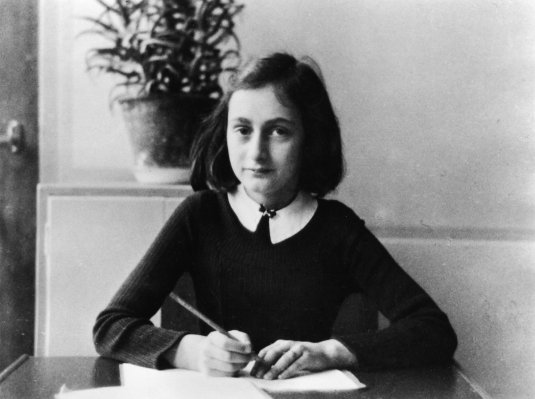 How Anne Frank's Diary Survived
Next Up: Editor's Pick