While Kevin Durant has no doubt received plenty of praise and congratulations following the Golden State Warriors NBA championship win, especially after he was named Finals MVP, he got a very special shoutout from none other than former President and noted basketball enthusiast Barack Obama.

In an interview on The Bill Simmons Podcast, KD revealed that the most surprising person to congratulate him following the big win was Obama. Apparently, the former president reached out to him after the game by sending a text through a friend.

Durant told Simmons that Obama’s relayed message was “Congrats. Your defense was really good,” but went on to admit that even after taking home the top honors in the league, getting a message from Obama was still a surprise.

“He told me to enjoy it, have some fun, you know, typical stuff,” Durant said. “But I wasn’t expecting that.” 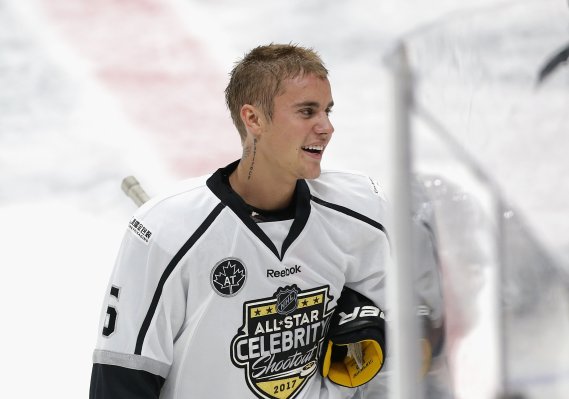