Daenerys finally set sail for Westeros in the closing moments of Game of Thrones‘ season six finale, which means the long-awaited clash between Targaryen and Lannister forces could happen soon. But despite the advantages that come with possessing three full-grown dragons — along with an army of Unsullied and Dothraki soldiers — the battle is sure to be difficult.

Luckily, Dany has at least one secret weapon that’s sure to give her a leg up: Tyrion Lannister. The newly appointed Hand of the Queen not only knows the minds of Cersei and Jaime — his estranged siblings — but the layout of several of the Seven Kingdoms’ strongholds. And as one observant Redditor recently pointed out, this knowledge may particularly come in handy when it comes time for the Mother of Dragons to conquer the ancestral Lannister seat of Casterly Rock — a site that would be a major loss for the reigning family despite never having appeared on the show.

“Back in Season 2 when Stannis was headed for King’s Landing, Tyrion told Lord Varys that back when he was a young adult he was put in charge of all of the drains and sewers of Casterly Rock by [his father] Tywin,” user Professor-Reddit wrote. “Now back in the Season 7 trailer, we saw Unsullied troops sacking a castle belonging to House Lannister, leading to the theory that it could be Casterly Rock itself (the home of House Lannister). Could all this experience that Tyrion had manning the drains and sewers lead him to ordering his men to enter the castle through a secret route – a concept we have seen so many times in so many episodes (think of Mereen, Yunkai, King’s Landing back when the defenders had to get rid of that ramming device, etc.).”

This would make sense, as George R.R. Martin even mentions in the A Song of Ice and Fire series that seizing Casterly Rock is nearly impossible — a detail that was noted by user genkaus.

“Casterly Rock is supposed to be one of the most well-defended castles in the realm,” they wrote. “It’s supposed to be impossible to take through force. Even [Queen] Visenya [Targaryen] is supposed to have said that it’d have been hard to conquer even with dragons. Having the Unsullied simply storming the gates and taking it over would be a bad way to do it.” 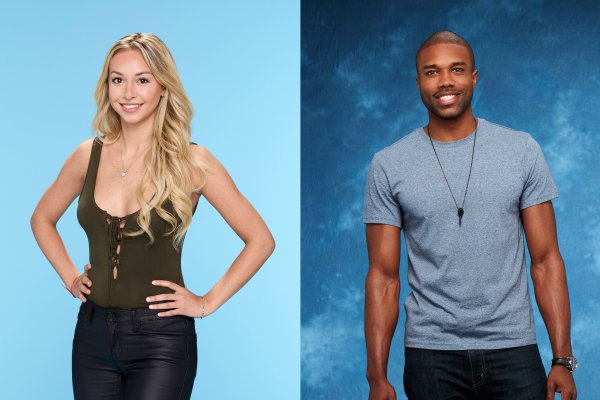 Bachelor in Paradise: What to Know About the Incident That Halted the Reality TV Show
Next Up: Editor's Pick