A refugee supporter holds a placard as he and others protest in Sydney on Oct. 5, 2016.
Peter Parks—AFP/Getty Images
By Kevin Lui

Australia’s federal government has agreed to pay about $52.7 million to settle a class action lawsuit brought by asylum seekers who say they suffered physical and psychological harm while in detention at offshore immigration facilities on Manus Island.

The lawsuit, filed by the firm Slater and Gordon, also claimed that the plaintiffs were falsely imprisoned after the Supreme Court of Papua New Guinea ruled their detention illegal.

The settlement means that Manus detainees’ voices were “finally being heard,” according to a statement from the lead plaintiff of the case. Lawyers representing the asylum seekers, however, said that Canberra hasn’t admitted to any liability despite the settlement.

The total payout will include the $52.7 million in compensation plus costs, the Guardian reports, meaning the total sum could be higher than the headline figure. The settlement also means the Australian government will avoid what would have been a difficult six-month trial that would have involved evidence of alleged abuses such as murder, sexual abuse and other types of mistreatment, according to the Guardian.

Peter Dutton, Australia’s immigration and border minister, said in a statement that settling the class action suit was “a prudent outcome for Australian taxpayers,” and blamed the previous government’s border policy for running up the legal tab.

According to the Guardian, nearly 900 men are still held on Manus, though the detention camp is set to close in October. 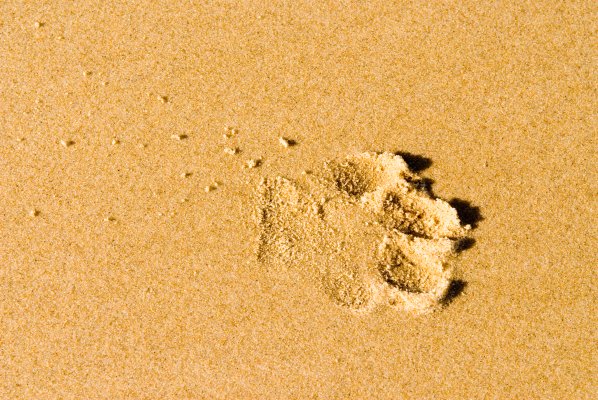 German Shepherd Puppy Kicked Out of Police Dog Academy for Being Too Friendly
Next Up: Editor's Pick