Life can be pretty tough for left-handed people. For example, they can’t use those those university classroom desks and they struggle with everyday devices like can openers.

Apparently, though, left-handed people ultimately prevail over their right-handed counterparts because they have better sex. According to a recent survey, lefties are 71% more satisfied in the sack than righties.

Of the 10,000 people surveyed, 86% of left-handed people reported being “Extremely Satisfied” with their sex lives, compared to just 15% of righties. Just 15%! Too bad, so sad.

It’s hard to say exactly why lefties are more fulfilled, but we assume it’s because while righties are off doing things that are engineered for righties — like using desks or playing video games or opening cans — lefties are off perfecting other skills. 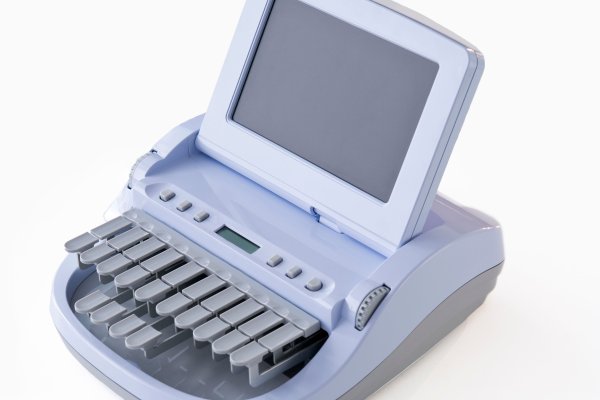 Court Reporter Officially Hates His Job More Than You Do
Next Up: Editor's Pick