A Massachusetts woman who had no idea she was pregnant unexpectedly gave birth on she street on Monday.

Christine Harvey of Malden, Mass. was in so much excruciating pain that she had arranged for her friend to give her a ride to the hospital.

But she never made it to the hospital — instead, going into labor and giving birth to a newborn baby on the street, according to Boston’s WCVB-TV.

Harvey told her boyfriend, Doug Rogers, she was experiencing intense cramps, not realizing they were actually contractions ahead of labor, according to WCVB.

“She went from here to there, and the baby came,” Rogers told the local news station.

Before first responders arrived at the scene, Harvey gave birth to a 6-pound, 6-ounce baby girl.

“She was holding something really small, and there was a lot of blood,” Rogers said, adding that he was pleasantly surprised by the unexpected addition. “I held her. I was like ‘Huh?’ But she’s gorgeous.” 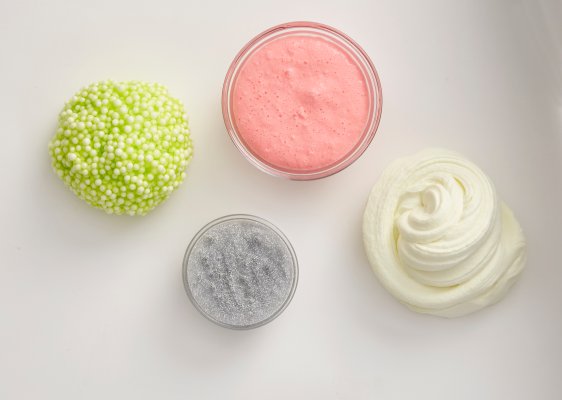 Meet the Slime Makers of Instagram Who Mesmerize Thousands With DIY Squishy Goo
Next Up: Editor's Pick