After winning a Tony Award Sunday night for co-producing the revival of August Wilson’s play, Jitney, John Legend is now one letter away from achieving coveted EGOT status — earning an Emmy, Grammy, Oscar, and Tony over the course of one’s career.

Legend took home an Oscar in 2015 for his song “Glory” from the movie Selma, and, of course, has won a whopping 10 Grammys across his Legend-ary music career. The only thing the actor-writer-musician-producer needs now is an Emmy. This could happen if Legend were to win an Emmy for his series

This could happen if Legend were to win an Emmy for his series Underground, which he executive produces and appeared in as Frederick Douglas. The hitch in that plan for the moment, though, is that WGN canceled Underground at the end of May. Still, Legend has expressed hope that the series will find a home at another network. Here’s hoping Legend seeks out more TV projects in the near future!

Legend’s wife, Chrissy Teigen, for one, was thrilled by his proximity to the rare honor.

Also one letter away from EGOT are notables Lin-Manuel Miranda (who needs an “O”) and Viola Davis (who needs her “G”). 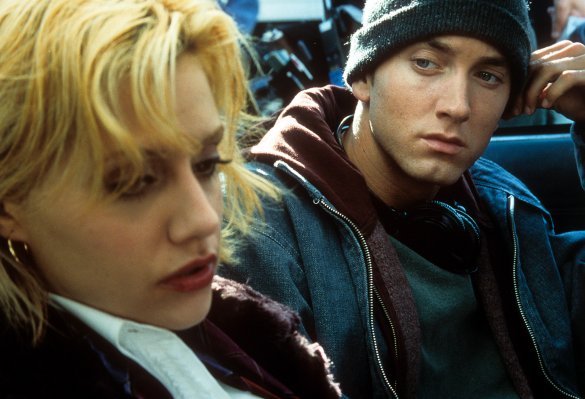 'Stan' Is Now an Officially Recognized Word in the Oxford English Dictionary So It's a Big Day for Eminem
Next Up: Editor's Pick