Good news for the legion of Wonder Woman fans: star Gal Gadot and director Patty Jenkins are already revving up for the next installment, thanks to a slew of positive responses the blockbuster’s producer shared that have the action duo hyped for what’s to come.

On Sunday, Jenkins and Gadot tweeted out a list of encouraging anecdotes that showed young fans’ passion for the new superhero on the block, from a girl who requested a last-minute change to a Wonder-Woman-themed birthday party, to a little boy asking for a Wonder Woman lunch box, to a group of girls deciding to “work together to defeat evil” during recess as they all pretended to be Diana Prince.

“Consider this your friendly reminder that if this movie completely changed the way these girls and boys thought about themselves and the world in a week, imagine what the next generation will achieve if we give them more movies like Wonder Woman,” the anonymous list-writer concluded.

When Gadot read this list, she tweeted that she was especially struck by that statement. “So true. So powerful. Gives me a huge drive to dive in and work on the next one,” she added.

Looks like Wonder Woman really is just getting started saving the world. 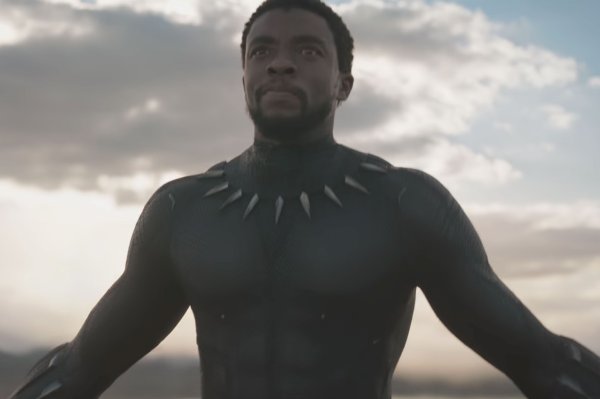 It's Hard for a Good Man to Be King in First Black Panther Trailer
Next Up: Editor's Pick