What should you expect to see? Sony’s had a busy few months in terms of hardware, with the PlayStation 4 Pro, the PlayStation VR and the slimmed-down version of the PlayStation 4 console. So it’s a safe bet Monday night’s event will focus on games for all those shiny new machines. Here’s what Sony gaming boss Shawn Layden told TIME during a recent interview before heading off to E3: 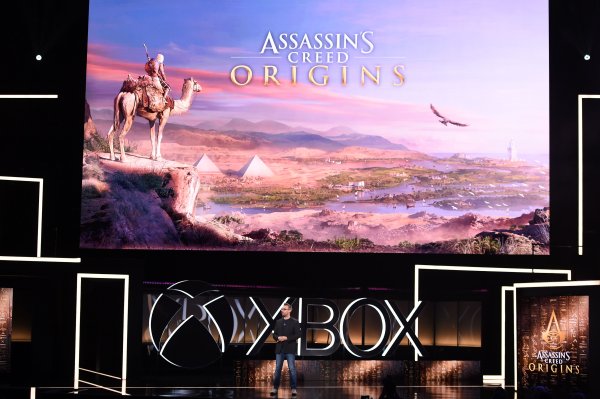