Adam West, who famously portrayed Batman in the 1960s television series, died at the age of 88 Friday.

While appearing on the “Batman” television series, West posed on the cover of LIFE magazine’s March 11, 1966, issue.

On the cover, West is surrounded by Bat-Signals with the headline reading, “Mad New World of Batman, Superman and the Marquis de Sade.”

Another caption reads, “Batman makes a might leap into national popularity.”

In the statement released on Saturday, West’s family said that the actor died Friday night after “a short but brave battle with leukemia.”

Several celebrities also spoke out about his death.

“Holy heartbreak Batman. Adam West was a big part of my childhood. We were acquaintances in my adulthood. A wonderful man who will b missed,” Jamie Lee Curtis posted on Twitter.

“Oh Batman my Batman! I’m standing on my chair to honor #adamwest – the man whose portrayal of costumed justice made me wanna be a good person when I was a boy. The #adamwestbatman was my first Batman at age 4. His performance was campy to most, but to me, that’s how true heroes spoke… He was pure love and joy. He remained my hero, even in adulthood, as well as a real life role model for interacting with fans,” filmmaker Kevin Smith said on Instagram. 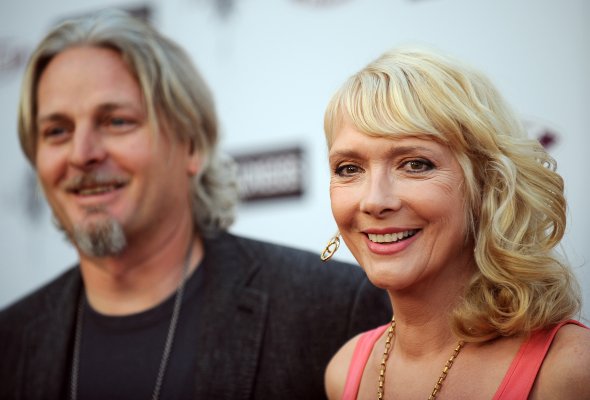