Starbucks introduced the Unicorn Frappuccino, and now Arby’s has unveiled the Liger Shake.

The chain fast-food restaurant has come out with a limited-edition striped milkshake that is made with orange cream and Ghirardelli chocolate. This combination makes it orange on top and brown on the bottom with a swirl of chocolate going up and across the glass.

“Known for serving new and innovate meats like venison and pork belly to guests, Arby’s went on the hunt for an exotic shake and found the answer hiding in its restaurants all along,” a release from Arby’s reads.

While Starbucks’ Unicorn Frappuccino uses mythical inspiration, Arby’s notes that it chose to go with the real hybrid between a male lion and a female tiger.

“Despite rumors of magical skills, the liger is a very real and breathtaking beast,” the release states.

The new drink is available throughout the month of June. 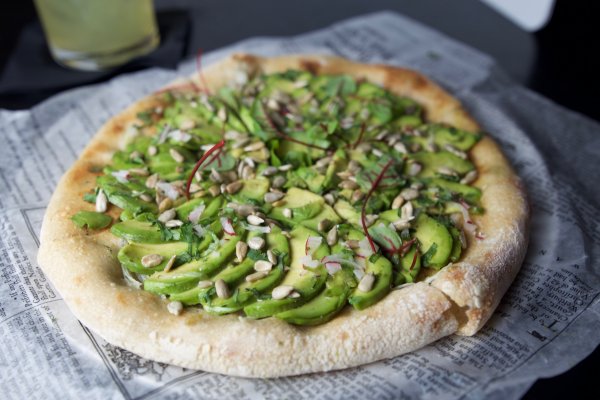 Yes, Avocado Toast Pizza Is Here for Your Dining Pleasure
Next Up: Editor's Pick