Reality Winner Wrote She Wanted to 'Burn the White House Down,' Prosecutor Says

Reality Winner, the government contractor accused of leaking a classified report about Russian interference in the 2016 presidential election, once wrote she wanted to “burn the White House down,” a prosecutor said in federal court on Thursday.

The incendiary remark was written in a journal found at Winner’s home in Augusta, Ga. home, Assistant U.S. Attorney Jennifer Solari said, according to HuffPost.

The revelation came to light when Winner appeared in court Thursday to plead not guilty to one charge of removing classified material from a government facility and mailing it to a news outlet. She was denied bail, according to HuffPost.

Winner, 25, was a contractor at Pluribus International Corp. who worked with the National Security Agency. Authorities allege she accessed a classified NSA memo and gave it to online news outlet The Intercept, which published a story on Monday detailing a Russian cyberattack on a U.S. voting software supplier in 2016. The report did not show any evidence the hack affected any votes.

The Intercept said in a statement on Tuesday that it received the NSA document from an anonymous source and did not know its identity, but that the government has told news outlets it was Winner.

During Winner’s hearing on Thursday, Solari said the contractor wrote in her journal that she wanted to “burn the White House down” and to move to Nepal or Kurdistan, according to HuffPost. Winner also told the FBI she sought out and printed classified information, according to Solari. The prosecutor said Winner also had photos of the leaked document on her phone. 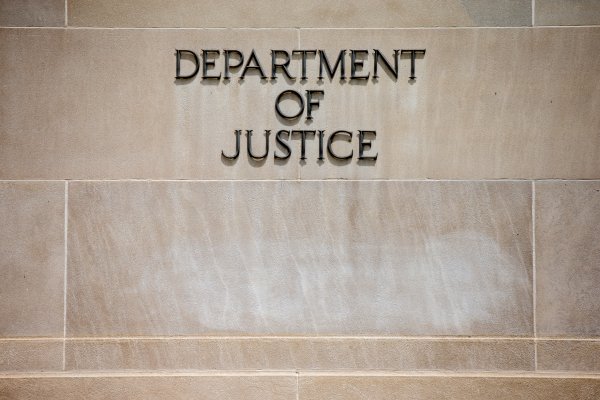 Contractor Charged With Leaking Classified Material
Next Up: Editor's Pick