Attorney General Jeff Sessions will appear before a Senate intelligence committee today to field questions about the ongoing Russia probe. He is also expected to explain why he recused himself from a federal investigation into possible ties between Russia and Trump’s campaign team. Watch his testimony live here.

More than a thousand people were arrested in Russia after tens of thousands of protesters held anti-corruption rallies across Russia to show their opposition against the government, according to the Associated Press. Alexei Navalny, an opposition leader who organized the protest, was arrested and later sentenced to 30 days in jail.

The Golden State Warriors defeated the Cleveland Cavaliers to claim the NBA championship last night. The Warriors beat the Cavaliers 129-120 in Game 5 of the finals.

Sean “Diddy” Combs has been named the highest-earning celebrity of the year.

Dennis Rodman has returned to North Korea for another round of “basketball diplomacy.” 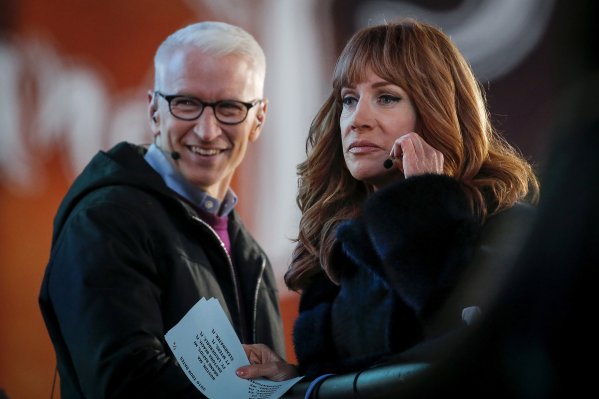