Why the Trump Administration Is Targeting This Rare Bird

For half a decade, the sage grouse held the dubious honor of being one of the most fought over birds in the United States as conservationists tried to guard its habitat while landowners countered that such protections could slow economic growth. After years of review, stakeholders reached an agreement in 2015 to avoid listing the species as endangered, prompting strict rules about its habitat.

Now, President Trump’s Department of Interior has launched a 60-day review of the species protection plan negotiated by the Bureau of Land Management, U.S. Forest Service, 11 states and landowners. The order, issued by Interior Secretary Ryan Zinke, says the review process will consider improvements to conservation efforts while taking into account “the value of energy and other development of public lands.”

“While the federal government has a responsibility under the Endangered Species Act to responsibly manage wildlife, destroying local communities and levying onerous regulations on the public lands that they rely on is no way to be a good neighbor,” Zinke said in a press release.

Oil and gas energy interests engaged in the process of developing a plan to save the species, but viewed the outcome as a mixed result. The lack of an endangered species represented a win, though the companies remained unhappy that the federal government retained authority to manage the species on public land.

The sage grouse population is estimated to have declined to half of its population since the 1970s, but the importance of protecting the species for conservation groups extends beyond the this particular bird. The habitat protected to conserve the sage grouse, which touches 11 states, is also home to more than 350 other species that benefit from the protections, according to the National Wildlife Federation.

The vast area and the number of species on that land made the bird a prime target for protection by conservation groups.

“Secretary Zinke’s order undermines years of bipartisan collaboration to conserve the greater sage–grouse,” said Chris Saeger, executive director of the Western Values Project, a government watchdog group. “It is a slap in the face to Western communities, coalitions, wildlife managers, private landowners, industry groups, and governors in both parties.” 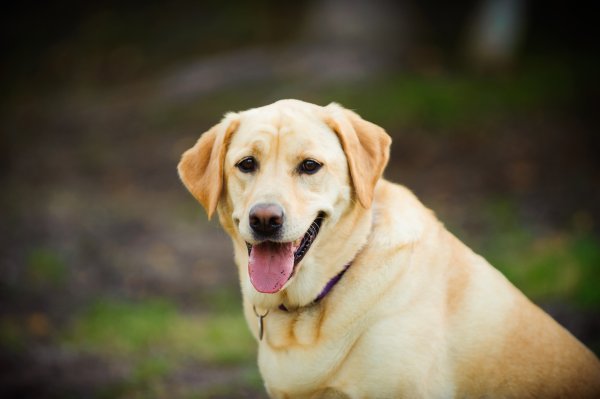 This Airport Dog Is Getting an Over-the-Top Retirement Party
Next Up: Editor's Pick