Testifying before the Senate intelligence committee for the first time since he was fired by President Trump, Comey said that Lynch directed him not to describe the FBI inquiry as an “investigation,” calling it “one of the bricks in the load” that led to his public statement.

“At one point the attorney general had directed me not to call it an investigation, but instead to call it a matter, which confused me and concerned me, “ Comey said Thursday. He later testified that the directive gave him “a queasy feeling.”

He said he did not know whether or not it was “intentional,” but Lynch’s suggestion that the investigation be called a matter suggested to him that “the attorney general was trying to align how we describe our work” with the Clinton campaign’s rhetoric.

The former FBI director had previously disclosed his feelings about that meeting during an Senate hearing in May, back when he was still leading the FBI. On Thursday, he reiterated that a tarmac meeting between President Bill Clinton and Lynch “capped” his decision to come forward about the Clinton investigation. “ I had to do something separately to protect the credibility of the investigation, which meant both the FBI and the Justice Department,” he said Thursday.

A person familiar with the discussions between Attorney General Lynch and former Director Comey, however, disputes Comey’s account. According to the person, in September 2015 the Director asked the AG and other officials at the Justice Department for guidance on discussing the email investigation in Congressional testimony. A primary question was whether to confirm the investigation’s existence, given DOJ and FBI’s policy of not doing so when the probe is ongoing.

The person says Attorney General Lynch told Comey that she had used the term “matter” when responding to press questions. “She suggested that she and the director should be consistent in their language, and at the end of the meeting, she asked if everyone was comfortable with using the term ‘matter,’” according to the source. “No one, including the Director, contested that view.”

At the hearing, Sen. John Cornyn of Texas later asked Comey why he did not suggest the appointment of a special prosecutor in the Clinton email investigation, which many members of Congress and then-candidate Trump had called for. The former FBI chief said he’d considered it after the tarmac meeting, but decided it would “ben an unfair thing to do because I knew there was no case there.”

“We had investigated very, very thoroughly. I know this is a subject of passionate disagreement. But I knew there was no case there. Calling for the appointment of special counsel would be brutally unfair and would send the message there’s something there,” Comey said. 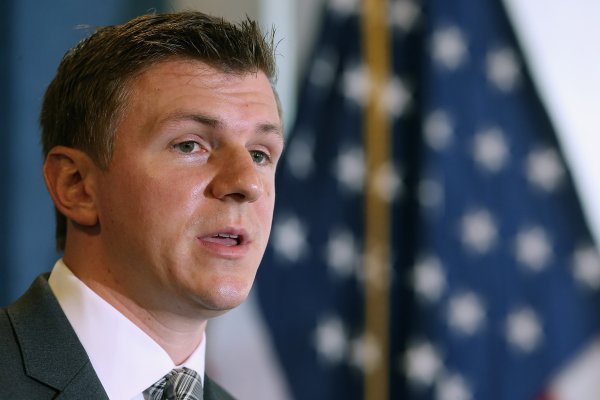