Eating French Fries Is Linked to a Higher Risk of Death

People have long known French fries aren’t great for your health—but now a study has linked eating fried potatoes at least twice a week with an increased risk of death.

The study, published in the American Journal of Clinical Nutrition, looked at potato consumption in 4,400 older people between ages 45 and 79 over the course of eight years. By the end of the study, 236 people had died.

After adjusting for several factors, eating potatoes overall (even a lot of them) did not increase a person’s risk for death. But when researchers looked more closely at the types of potatoes people were eating, they found that eating fried potatoes—including French fries, fried potatoes and hash browns—at least two times per week was linked to a more than doubled risk of death. Eating unfried potatoes, such as potato salad and boiled, baked and mashed potatoes, was not linked to an increased risk of death.

MORE: Should I Eat French Fries?

Unfried white potatoes are a relatively healthy food because they contain a good amount of fiber, vitamins and micronutrients, the study authors write, which “could have counterbalanced the detrimental effects of their high glycemic index.” Fried potatoes, however, typically have lots of fat and added salt. For now, the link is merely an association, and more research with larger groups of people is needed to investigate the link before saying that overeating fries causes an increased risk of death.

Until then, the Center for Nutrition Policy and Promotion recommends 3–5 servings of vegetables per day. While starchy vegetables like potatoes count towards that goal, the center’s food pyramid instructs people to choose preparations of vegetables that are low in fat—not fried. 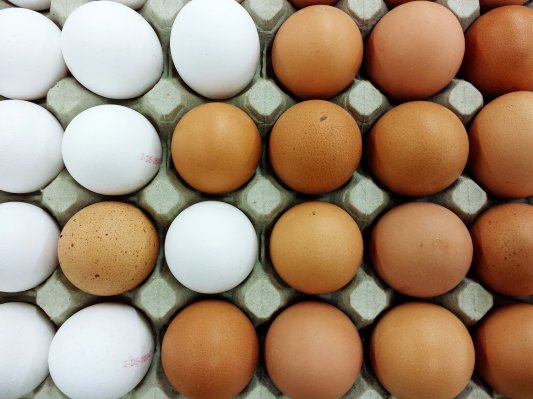