The report is still expected to remain largely unseen, and it could take weeks before even some sections, including the executive summary, findings, and conclusions, are released to the public.

Recent leaks reported by the Washington Post suggest the document provides a scathing review of CIA practices after the Sept. 11, 2001 attacks. The report, says the Post, claims the CIA adopted brutal interrogation tactics that walked a fine line between approved and illegal techniques and exaggerated the importance of the information obtained from the program.

The vote to declassify the report, until recently opposed by Senate Republicans, received a boost Wednesday when committee members and Maine Sens. Susan Collins (R) and Angus King (I), issued a joint statement backing the release of the report because “its findings lead us to conclude that some detainees were subjected to techniques that constituted torture.”

The report has become a bone of contention between the CIA and senate investigators, which erupted into recriminations last month when Committee Chair Sen. Dianne Feinstein accused the agency of spying on Senate computers used in the investigation. The CIA, in turn, said investigators illegally accessed internal documents.

But the report has also drawn accusations of bias and factual errors from officials. When the document was approved in 2012, ranking Republican committee member Sen. Saxby Chambliss said that “a number of significant errors, omissions, assumptions, and ambiguities–as well as a lot of cherry-picking–were found that call the conclusions into question.” 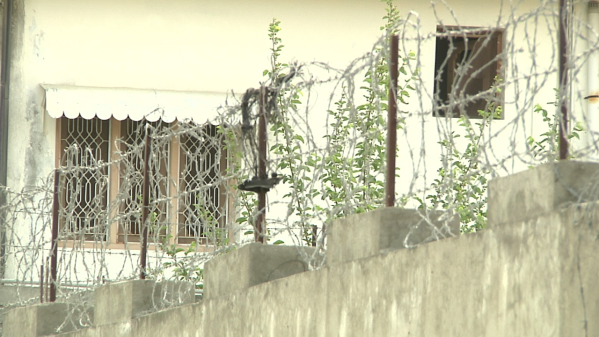