Director of National Intelligence Dan Coats said he has “never been pressured” to intervene in an ongoing investigation, but he would not say whether President Trump asked him to influence the FBI’s investigation into former National Security Advisor Michael Flynn.

Speaking at a hearing before the Senate Intelligence Committee on Wednesday, Coats reiterated that he had not felt pressured by Trump to interfere, but he said that he would not get into the details of conversations he had with the president.

“In my time of service … I have never been pressured, never felt pressured to intervene or interfere in any way with shaping intelligence,” Coats said.

His public testimony comes on the heels of a Washington Post story that Coats told associates that Trump asked him to try to get then-FBI Director James Comey to stop focusing on Flynn in the ongoing Russia investigation.

In a statement to the Post, a spokesperson for Coats said the intelligence director had “never felt pressured by the President or anyone else in the Administration to influence any intelligence matters or ongoing investigations.”

At Wednesday’s hearing, National Security Agency Director Mike Rogers also said in his three-plus years as head of the NSA, he had never been directed to do anything he believed to be “illegal, immoral, or inappropriate” or felt pressured to do anything.

The Post had also reported that Trump asked Rogers and Coats to publicly deny that there is any evidence that his campaign had connections to Russia. 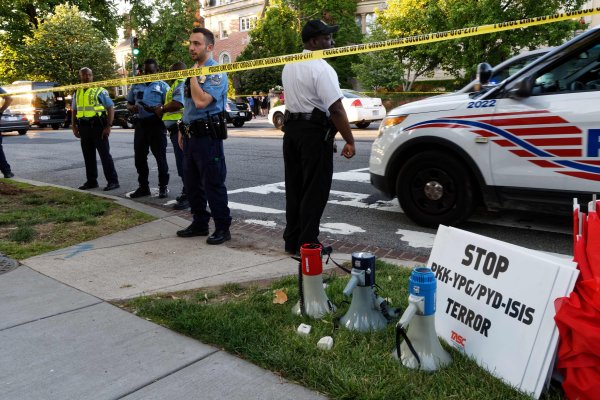