Tom Cruise recently confirmed that after 30 years, Top Gun was finally getting a sequel.

When Cruise stopped by The Tonight Show on Tuesday, he gave Jimmy Fallon part of the credit for bringing Maverick (if not Goose) back to the silver screen. Back in 2015, Cruise and Fallon faced off in an epic Lip Sync Battle that re-created Goose and Maverick’s famous Top Gun duet to the Righteous Brothers’ song “You’ve Lost That Lovin’ Feelin’’” Appropriately enough, it brought up a lot of feelings for Cruise who had never lost that lovin’ feelin’ for Top Gun. Returning to the character, even if momentarily, made him want to hop back on the highway to the Danger Zone. “It started right there,” Cruise told Fallon. “You lit the fire and I kicked the tires.”

Fallon was thrilled by the news that Top Gun: Maverick is becoming a reality, and not just because of his small part in its conception. “I’m freaking out!” he said and Cruise admitted that he was, too, although he didn’t jump up and down on the couch. “We finally figured out the story and it’s really exciting,” said Cruise. “There’s no turning back now. I can’t wait.” 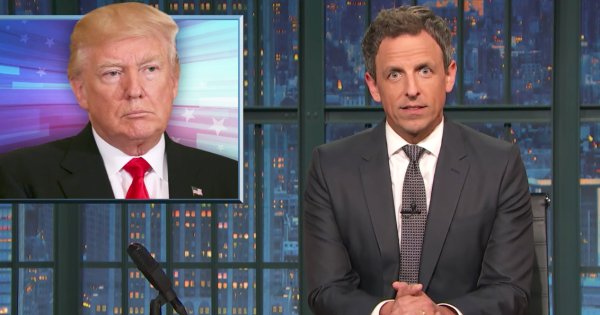