Canada Will Build Up Its Military Because It Can't Rely on the U.S., Official Says

Canada’s foreign minister said the country is making a “substantial investment” in its military, citing a decreasing reliance on the United States for global leadership.

“The fact that our friend and ally has come to question the very worth of its mantle of global leadership, puts into sharper focus the need for the rest of us to set our own clear and sovereign course,” Canadian Foreign Minister Chrystia Freeland told the country’s House of Commons Tuesday, according to the Washington Post.

Voters in the U.S. election, she said, were “animated in part by a desire to shrug off the burden of world leadership.”

Canada has not fulfilled its 2006 NATO pledge to spend at least 2% of its defense spending on the military, a fact Freeland acknowledged, according to the Post. The country spent 1% of its gross domestic product on the military in 2016, while the United States spent 3.6%. Only 5 countries in NATO have met the 2% pledge, TIME reported in February. 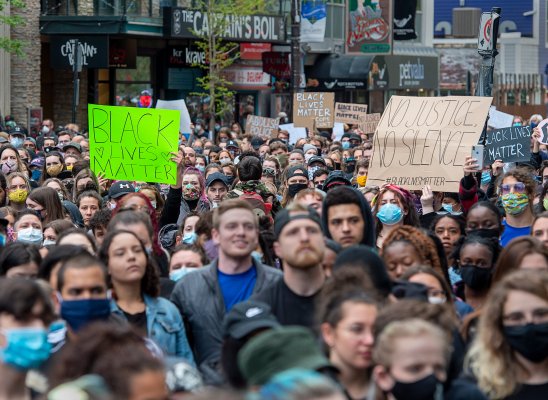