Miley Cyrus Could Be Silenced By Russia Sanctions Flap

Miley Cyrus and Justin Timberlake risk having concerts canceled in Finland, after Russian venue owners were sanctioned by the U.S. following the Kremlin’s annexation of Crimea.

Concert promoter Live Nation could potentially be blocked from completing any financial transactions with the Hartwall Arena in Helsinki unless it gets permission from the U.S. Treasury, the Guardian reports. The three Russians that each have a stake in the venue were blacklisted by the U.S. government in response to the Kremlin’s annexation of the Crimea.

The blacklisted include Gennady Timchenko, co-founder of the oil trader Guvnor, and two brothers, Arkady and Boris Rotenberg, both businessmen with strong links to Russian President Vladimir Putin.

The American singers are due to perform there in May and June. However the legality of their shows depends on whether all the financial transactions involved took place before the sanctions were imposed. Roman Rotenberg, the son of one of the sanctioned trio, hit out at the news.

“Why should the Finnish people suffer? The shows are sold out,” he said. 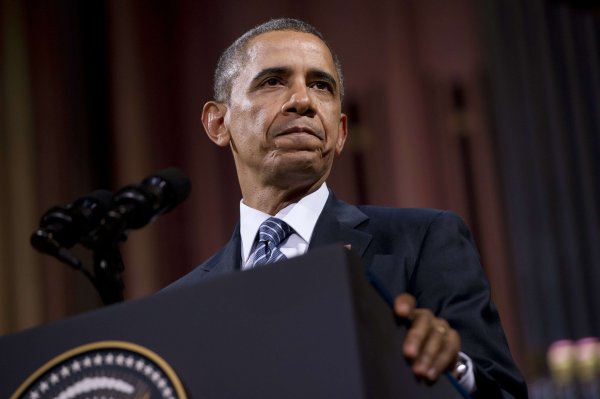 'Not Another Cold War'
Next Up: Editor's Pick