Bill Maher Doesn’t Know the Hurt Behind the Racial Slur He Used. I Do.

It’s a loaded term, for sure — and using it has gotten a lot a people into trouble, most recently Maher, who uttered the racial epithet last Friday on his weekly HBO program, Real Time. While talking with Senator Ben Sasse about spending time in Nebraska, the comedian was asked, “Would you like to come work in the field with us?” Maher replied, “Work in the fields? Senator, I am a house nigger.”

One of the many ironies here is that Maher has mercifully pounced on Trump for a myriad of misstatements and misdeeds, and now he (like Kathy Griffin at nearly the same time) has pled guilty to the same charge.

I know Bill Maher. We have guested on each other’s television programs over the years. I suppose this is why so many people have reached out to me to ask, specifically, what I make of Maher’s comment.

Maher can be wildly entertaining, and although his brand of truth-telling can be off-putting for some, at times he has been the weekly antidote to the invective that has permeated our political discourse. But this remark went beyond political incorrectness. It was haughty, hubristic and humiliating. He went too far.

But when I first heard the remark, I didn’t call for him to be fired — like Griffin was from CNN before God got the news. I chose not to do that for two reasons.

First, because I wanted to see if and how Maher would apologize. He stepped up — with all deliberate speed. This was a welcome surprise, even though I don’t know if he would have been forthcoming if the public hadn’t pummeled him for his transgression. Even after they’ve behaved badly, most comedians refuse to apologize. (Two words: Joan Rivers.) They usually go for something like: Sorry, I’m not sorry. There’s nothing to apologize for. I made a joke. That’s what I do. In this case, both Maher and Griffin bested the President.

And second, because I know what’s it like to have folk demand that you be fired for something you said that they found offensive. Sometimes folk need to be fired, and sometimes other folk are grinding an axe. Personally, I search for motive and intent. But I also want to interrogate their track record, which can help me assess arrogance versus ignorance.

Monday, September 16, 1996. I will never forget what that humiliation felt like. The rapper Tupac Shakur had just died, and I invited Simmons and Chuck D of Public Enemy on the show. Simmons apparently disliked one of my questions, called me a “house nigger” and abruptly left the show. Later that night, Maya Angelou called me to say she’d seen the program and her assessment was that Simmons was merely trying to process the pain of losing Tupac, and he’d taken it out on me. “Processing pain, without perpetuating pain, is rough business,” she told me. “Most of us don’t do it well, but I thought you handled it respectfully. You avoided turning the pain back on him. You simply allowed it.”

I suppose I did. But Simmons never apologized, and that insult hurt like hell for a long time.

And Bill Maher has apologized, but he has no idea what that humiliation felt like for viewers who have come to appreciate his comedy, candor and certitude, especially in this era of half-truths, bold-faced lies and alternative facts. He got lost trying to find the funny.

Even when we’re justified, we want to remain dignified, which means always trying to save some space for grace. I’m not even sure Bill Maher deserves that anymore.

But in life we don’t get what we deserve, we get what we earn. From this day forward, he’ll have to earn my respect. 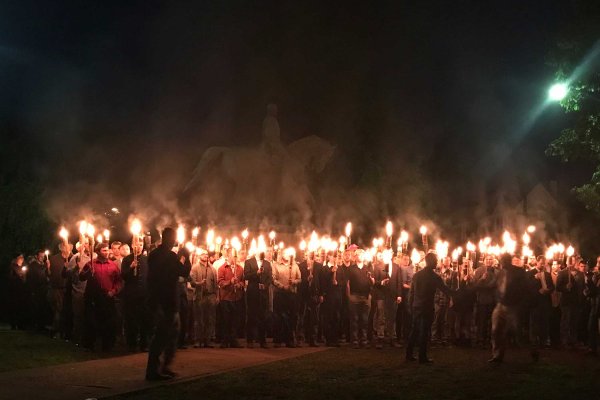