An Oklahoma man fatally shot his neighbor to stop the new father from trying to drown his 3-month-old twins in a bathtub, authorities said.

Cash Freeman rushed into his neighbor’s home Friday to find Leland Foster, 27, allegedly holding the babies inside a tub and his estranged wife at knifepoint in a bathroom, according to KFOR and KXII News 12. Both outlets cited police. Freeman fatally shot Foster in the back twice, said Lisa Bratcher, a spokeswoman for the city of Ada. A 12-year-old girl who was also inside the home had run out to alert the neighbor to the violence about 12:30 p.m. local time.

The twins, one boy and one girl, were taken to the hospital and are now “doing great,” police told NBC News. 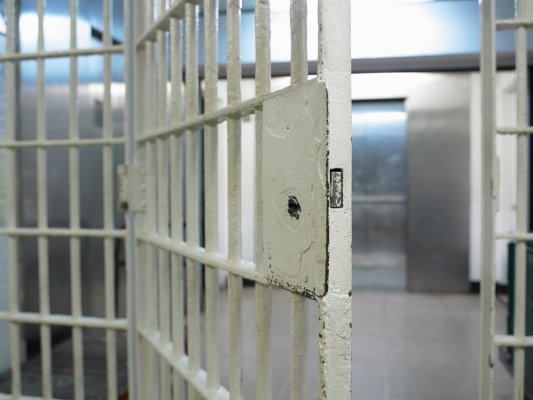 This Teen Girl Was Sentenced to 60 Years In Prison For Killing A Man Who Picked Her Up for Sex
Next Up: Editor's Pick