President Donald Trump continued his Twitter tirade against London Mayor Sadiq Khan on Monday, accusing him of coming up with a “pathetic excuse” for urging Londoners not to be alarmed by an increased police presence in the wake of a terrorist attack this weekend that killed seven and wounded dozens more.

“Pathetic excuse by London Mayor Sadiq Khan who had to think fast on his ‘no reason to be alarmed’ statement. MSM is working hard to sell it!” the President said, referring to the “mainstream media.”

In the hours after the weekend attack, Trump had wrongly said Khan said there was “no reason to be alarmed” by the attack. But Khan’s urging for Londoners to stay calm clearly referred to the increased police presence that was coming, not the attack itself.

In a statement to the BBC on Sunday, Khan said: “Londoners will see an increased police presence today and over the course of the next few days. No reason to be alarmed. One of the things police and all of us need to do is make sure we are as safe as we possibly can be. I’m reassured that we are one of the safest global cities in the world, if not the safest global city in the world.”

Khan has not engaged in Trump’s attacks, with a spokesperson saying he “has more important things to do than respond to Donald Trump’s ill-informed tweet that deliberately takes out of context his remarks urging Londoners not to be alarmed when they saw more police — including armed officers — on the streets.”

Trump’s tweet on Monday appeared to respond to that statement from the Mayor’s office and the subsequent reporting on it. 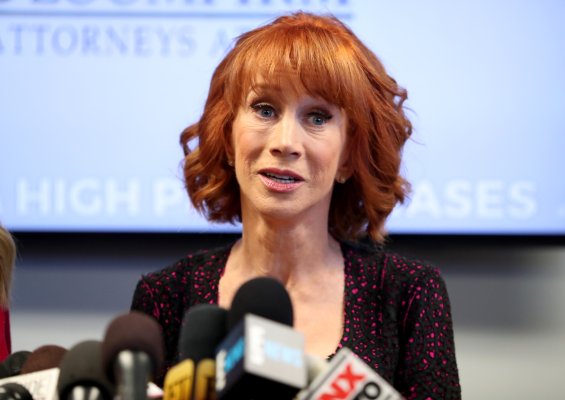