“In order to fulfill my solemn duty to protect America and its citizens, the United States will withdraw from the Paris climate accord but begin negotiations to reenter either the Paris accords or really an entire new transaction on terms that are fair to the United States,” Trump said Thursday. “So we are getting out, but we will start to negotiate and we will see if we can make a deal that’s fair.”

Top officials in Europe and China are set to move forward with the agreement without the U.S. Former President Barack Obama said Trump’s decision “reject[s] the future,” and other supporters of the deal are concerned about the effect U.S. withdrawal will have on the climate, investment in alternative energy sources and international relationships.

The briefing starts at 1:30 pm. Watch live above. 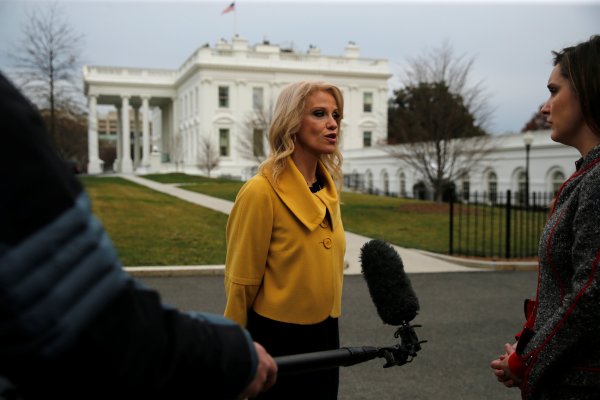 Kellyanne Conway Declines to Say If President Trump Thinks Climate Change Is a Hoax
Next Up: Editor's Pick