Pittsburgh Mayor Bill Peduto Hits Back at President Trump: 'We Will Follow the Guidelines of the Paris Agreement'

The Mayor of Pittsburgh was not thrilled with his city’s mention in President Donald Trump’s remarks on Thursday announcing the U.S. would withdraw from the Paris Climate Agreement.

After much fanfare, Trump said he was pulling out of the 2015 accord, and that his administration would begin renegotiating to find a deal that was more “fair” to the American people. “I was elected by the citizens of Pittsburgh,” the President said on Thursday, “not Paris.”

Trump has often touted his support from Americans in the rust belt and the center of the country, decrying “coastal elites.” His decision on the Paris agreement was in many ways a culmination of his “Make America First Again” philosophy.

But despite the President’s confidence in Pittsburgh, the city’s mayor was not as enthusiastic. Pittsburgh Mayor Bill Peduto, a Democrat, shot back on Twitter when the White House Press Secretary tweeted Trump’s Pittsburgh quote. Peduto said his city would continue following the guidelines laid out in the Paris Agreement.

While the President touted the move as fulfilling a big campaign promise and a boon for U.S. jobs, experts and business strongly disagree. The withdrawal will not likely doom the international climate deal, but the absence of the U.S. may weaken it and encourage other countries to shirk their commitments.

Many world leaders and business executives have also expressed concern for what the U.S. withdrawing means for future efforts to curb climate change, and former President Barack Obama also spoke out reaffirming the accord’s importance on Thursday. 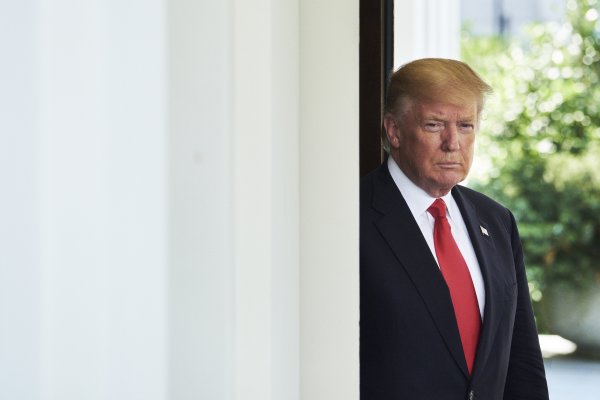