We’ve reached it: the peak avocado experience. Today, it comes in the form of avocado toast pizza, a dish being served up by New York City’s Kola House restaurant. Chef Jon Feshan felt he had encountered too many avocado toasts that had either something missing or something overpowering. As a self-professed avocado lover, he just couldn’t stand for that reality. The solution? Create his own.

The Kola House version is crafted of a handmade dough topped with layers of sliced avocado, a cilantro garnish, radishes for crunch, and sunflower seeds. They’re keeping it to limited quantities: just 12 pizzas are served a night, for $18 a pop. (Other avocado toast pizzas can be found at other fine dining establishments, too; Feshan points to Michelin-starred chef Jean-Georges Vongerichten.)

“It’s a good dish because right now we have so many requests for people being vegan or gluten-free, or just wanting to eat healthier,” he told TIME. This pizza is vegan, with the creamy avocado standing in for the lack of cheese. It also was something of an experiment for Feshan. When he first tested the pizza a few weeks ago, he began sending it out free of charge to VIP tables. Now, he tells TIME it’s selling well nightly.

Luckily, creative home chefs might be able to concoct their own avocado-toast-and-pizza mashup without too much difficulty. The trick is in a fresh pizza dough and the cilantro salsa, but any variation should be a win for a Pinterest-ready dinner table. 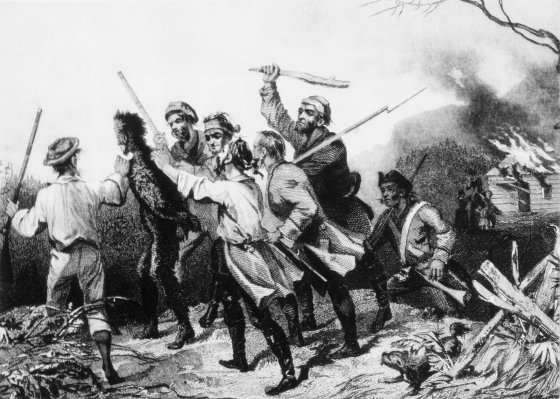 How Whiskey Overtook Rum to Become the Signature Spirit of the U.S.
Next Up: Editor's Pick