You Can Now Buy a J.R.R. Tolkien Book 100 Years After It Was Conceived

Game of Thrones fans, or rather fans of George R.R. Martin’s A Song of Ice and Fire series on which the television show is based, may feel like they’ve waited far too long for him to finish The Winds of Winter, the next chapter in the long and winding series. They have nothing on J.R.R. Tolkien fans though.

Beren and Lúthien is a new book from the Lord of the Rings author and it is on sale today—100 years after it was originally conceived. The book, which was edited by his son Christopher Tolkien, returns readers to the world of Middle Earth and, according to the BBC it’s a “very personal story” written after Tolkien returned from the Battle of the Somme and had to convalesce and grieve over the tragedies of war with the help of his wife, Edith.

The book tells the fate of lovers Beren, a mortal man, and Lúthien, an immortal elf, two names that may sound familiar to anyone who has read The Silmarillion, Tolkien’s collection of stories about the First Age of Middle Earth. Tolkien must have felt very close to the characters, as the BBC notes, the names Beren and Lúthien are carved on the gravestone Tolkien and his wife share in Wolvercote cemetery in Oxford.

The book was published on Thursday by HarperCollins a decade after the last Middle Earth book, The Children of Húrin and features illustrations by Alan Lee, who won an Academy Award for his work on Peter Jackson’s film version of The Lord of the Rings. 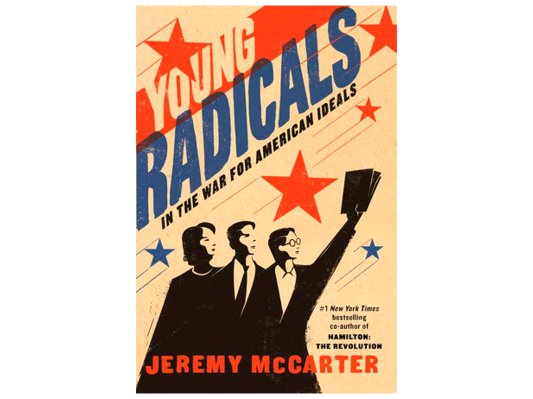 5 Radical Activists Who Changed America
Next Up: Editor's Pick