The Russian newspaper Novaya Gazeta reported in April that at least 100 men in Chechnya suspected of being gay had been tortured in detention facilities by authorities. Some were outed to their families upon release, prompting a spate of honor killings in the Muslim-majority region. The newspaper said 26 people had been killed as of May 22.

German Chancellor Angela Merkel urged Putin to investigate the claims, and Nikki Haley, the U.S. ambassador to the U.N., said the situation “cannot be ignored.” The scrutiny has led to a halt in detentions, Human Rights Watch says, but Russian Foreign Minister Sergey Lavrov says an investigation has found no evidence of persecution. Chechen President Ramzan Kadyrov denies that gay people exist in the region.

About 40 Chechens have fled the region, according to a Russian LGBT advocacy group, but they are struggling to find safe haven outside Russia. Alongside France, Lithuania has taken in refugees, and Canada is reportedly considering opening its doors. The U.S., however, said no visa exists for this kind of “humanitarian relief.” 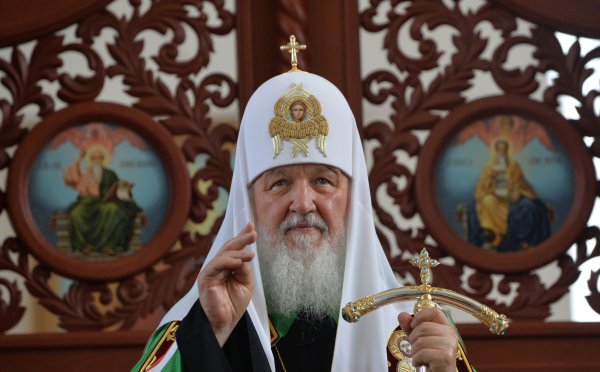 Russian Orthodox Patriarch Says Gay Marriage Is Like Nazism
Next Up: Editor's Pick