Northwestern law professor Tonja Jacobi and student Dylan Schweers used transcripts to analyze the Supreme Court’s oral arguments from 2004 to 2015 and created a data set of all the interruptions by Justices or advocates. Here are some of their findings, as reported in the online journal Aeon:

Percentage of interruptions that happened to female Justices

Percentage of interruptions made by female Justices 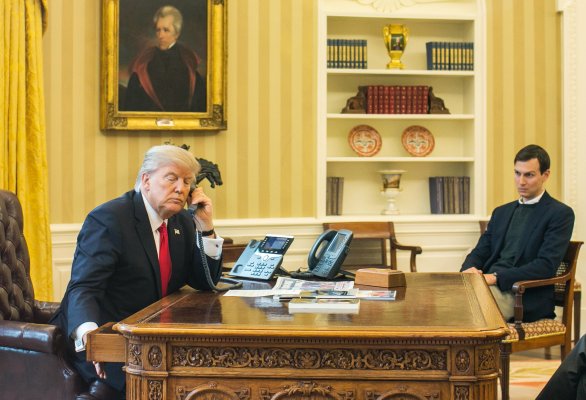