Milwaukee officials on Wednesday approved a $2.3 million settlement for the family of a mentally ill black man who was fatally shot by a white police officer in 2014.

The Milwaukee Common Council unanimously approved the settlement of a lawsuit brought by the family of Dontre Hamilton, who had been sleeping in a city park downtown when Officer Christopher Manney confronted him, according to the Associated Press. Mayor Tom Barrett is expected to sign off on the agreement within the next 10 days, a city spokesperson said.

Manney claimed that Hamilton attacked him as the officer frisked him for weapons, saying that the 14 shots that he fired on the 31-year-old were out of self-defense. Police Chief Edward Flynn said that the frisk was unnecessary and fired Manney after the incident.

One Alderman, Bob Donovan, abstained from the vote out of belief that Manney didn’t do anything wrong.

“For me to vote in favor of this, I’d feel that somehow I would be saying, and I would be contributing to the belief, that Officer Manney did something wrong,” he said, according to the AP.

Manney was not charged in the death by either the Milwaukee Country district of the U.S. Justice Department, citing eyewitness accounts, physical evidence and Manney’s testimony.

In the aftermath of Hamilton’s death, his family have become activists to organize protests and lobby for better-trained police officers to deal with the mentally ill.

“We don’t forgive the city of Milwaukee,” Nate Hamilton said during a news conference. “This settlement doesn’t make us sleep better at night.”

The settlement will primarily benefit Hamilton’s son, who attorney’s in a statement said will be able to access the funds once he becomes an adult. The statement adds that Hamilton’s family will still seek criminal charges for Manney. 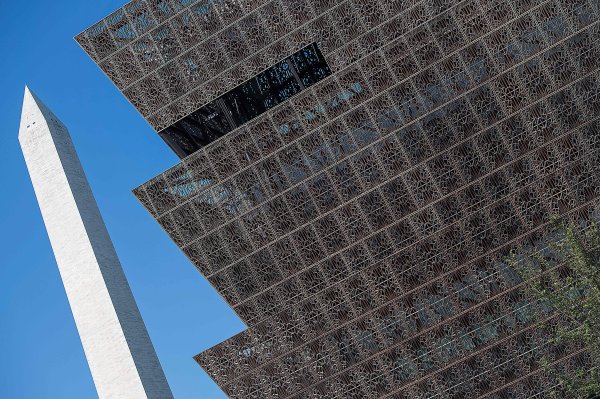 A Noose Was Found in the Smithsonian's African American History Museum
Next Up: Editor's Pick