A Noose Was Found in the Smithsonian's African American History Museum

The Washington Monument is seen in the background as construction continues on the Smithsonian's National Museum of African American History and Culture August 30, 2016 in Washington, DC.
JIM WATSON—AFP/Getty Images
By Aric Jenkins

A noose was found on the floor of an exhibition in the National Museum of African American History and Culture in Washington, D.C. Wednesday, leading museum officials to remove visitors from that section of the facility.

The rope — which was left in an exhibition on segregation — was the second time this week a noose was found on the grounds of a Smithsonian institution, BuzzFeed News first reported.

Park police investigated the incident and removed the rope, allowing the exhibit gallery to reopen within several hours, Smithsonian officials said, according to the Smithsonian magazine.

“The noose has long represented a deplorable act of cowardice and depravity — a symbol of extreme violence for African Americans. Today’s incident is a painful reminder of the challenges that African Americans continue to face,” Lonnie Bunch, the director of the museum, said in a statement.

On Saturday, a noose was found hanging from a tree outside of the Hirshhorn Museum — another Smithsonian institution that showcases contemporary art.

“We do consider this one to be different,” she added. “In this case it’s clearly a message to the museum.”

Nooses were often used in lynchings of African Americans throughout the periods of slavery and Jim Crow laws and can be interpreted as a painful symbol of those eras of discrimination.

Park Police are continuing their investigation of both incidents, according to reports. A spokesperson did not immediately respond to a request for comment. 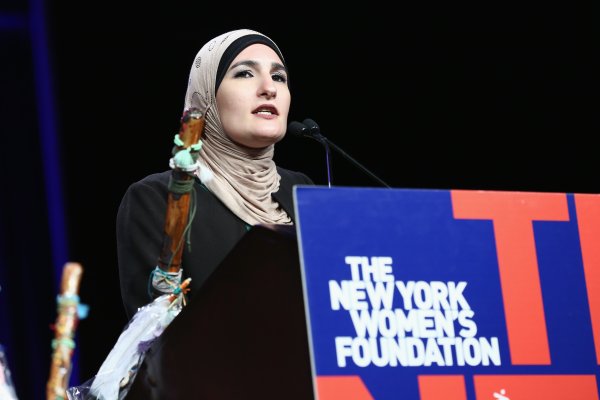