Justin Bieber has long been acknowledged as an arbiter of personal style, whether it’s selling his own ubiquitous tour merchandise or displaying a tiny but prominent face tattoo.

The Purpose singer seems to be taking his fashion in another direction however, after he was photographed in New York City sporting a large cowboy hat with his own athleisure looks, including a goldenrod pullover and a pair of athletic shorts over a pair of Bieber merchandise leggings.

The Internet, as to be expected, erupted in hot takes and opinions on Bieber’s new look, ranging from hearty approval to disgust and disbelief.

One Twitter user was shocked at Bieber’s decision to pair his athletic shoes with a cowboy hat.

Another Internet commentator riffed on Bieber’s aesthetic for summer.

It even appeared that Bieber captured the eye of the hypebeast set.

Some however, were truly appreciative of the Bieb’s fashion statement. 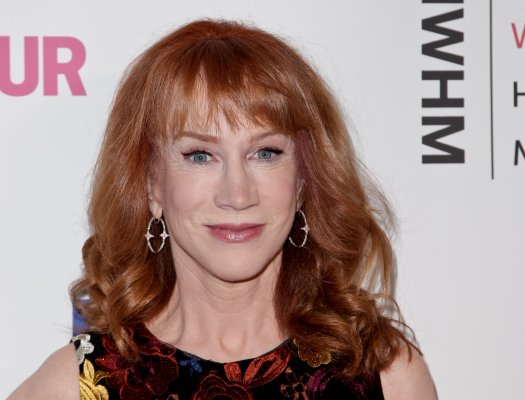