James Schlesinger, photographed in Washington in 1971, died March 27 at 85
Bettmann/Corbis

Lorenzo Semple Jr., 91, creator of the satirical 1960s TV show Batman and writer or co-writer of films including Papillon, Three Days of the Condor, The Parallax View and Pretty Poison.

Charles Keating, 90, financier at the center of the $150 billion savings-and-loan crisis in the 1980s who ultimately pleaded guilty to fraud charges and spent nearly five years in prison.

Jeremiah Denton Jr., 89, one-term Alabama Senator; while a Vietnam POW, he used eyeblinks during a 1966 TV interview to signal to viewers in Morse code that he had been tortured.

Jonathan Schell, 70, author, columnist and longtime New Yorker contributor best known for his best-selling The Fate of the Earth, which laid out in devastating detail the likely effects of a nuclear war.

Most Popular on TIME
1
Biden to Propose Citizenship Path
2
Why Is Asian Lagging in the Vaccine Race?
3
Workers Trapped in Chinese Mine Ask for Food 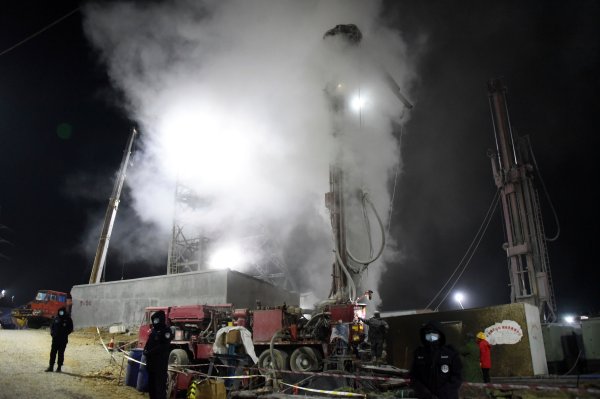 Workers Trapped in Chinese Mine Ask for Food
Next Up: Editor's Pick