Reid Hoffman, chairman and co-founder of LinkedIn Corp., pauses during a Bloomberg Television interview in Sunnyvale, California, U.S., on Thursday, June 12, 2014. LinkedIn announced last week that users will soon have more design license over their profile pages, with the option of adding stock images or a custom backdrop - similar to what's already available on Facebook and Twitter. Photographer: David Paul Morris/Bloomberg via Getty Images
Bloomberg—Bloomberg via Getty Images
By Lisa Eadicicco

There are two schools of thought when it comes to automation’s impact on workers. Many observers have argued LINK? that emerging technologies like self-driving cars could put millions out of work, while others believe LINK? such advancements will only create new opportunities. Consider LinkedIn co-founder Reid Hoffman and Andreessen Horowitz general partner and co-founder Marc Andreessen in the latter category.

During a joint interview at Recode’s Code Conference on Tuesday, the pair shared their views on how robotics and self-driving cars could impact the labor force. Both believe progress in these fields could lead to a boost in overall productivity, especially since commuters will be able to focus on tasks other than driving when traveling to work. “It opens up a variety of productivity possibilities,” says Hoffman.

Andreessen also argued that these new technologies will themselves create related but difficult-to-predict kinds of jobs. He said the rise of the automobile incited similar fears, but the benefits far outweighed the negatives. “Think about everything else that happened as a consequence because of the car,” Andreessen says. “Paved streets emerged because of the car . . . The idea of restaurants, the idea that you might actually go someplace to eat something was an invention of the car.”

But that doesn’t mean the transition will be effortless. Hoffman acknowledged that there could be difficulties as society struggles to embrace mew technologies. He pointed to the difficulties that arose in the period between the agricultural and industrial revolutions as an example. “The transitions can be very painful,” he said. “I think we need to pay attention to that pain.”

One solution may be to make sure those at risk of being displaced by self-driving cars find new opportunities. “You need to make sure they have safety nets, they have the best possible paths to other kinds of jobs,” Hoffman said in a separate interview with CNBC at the conference. “But on the other hand, in the long term, I think it will create a whole bunch of new jobs.”

The comments come as Google and Uber are racing to establish themselves as leaders the young and potentially lucrative self-driving car market. Uber recently fired its autonomous vehicle head Anthony Levandowski, who previously worked at Google, after his former employer alleged that he had stolen trade secrets from the search giant, which The New York Times first reported. 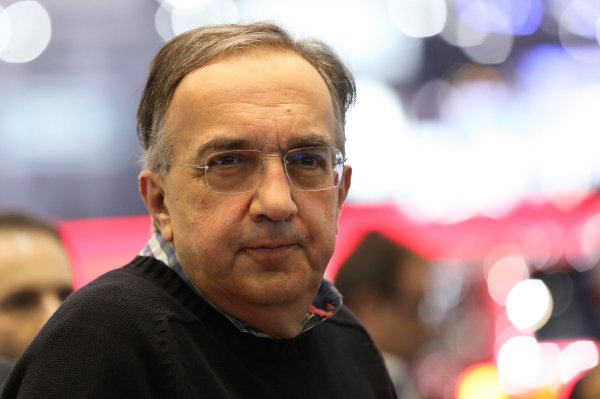